Clips from June 22nd, 2013 of Jack de Keyzer and his band as they headline at an event thrown by the Canada South Blues Society (Chatham-Kent Chapter) . What an evening! Jack and his band played a hefty set full of old favorites and packed with new gems from his recently released CD Electric Love. They played their hearts out and looked like they were having a blast doing it. I look forward to catching Jack and his band again at Bluesfest International in Windsor Ontario on July 13th, 2012. 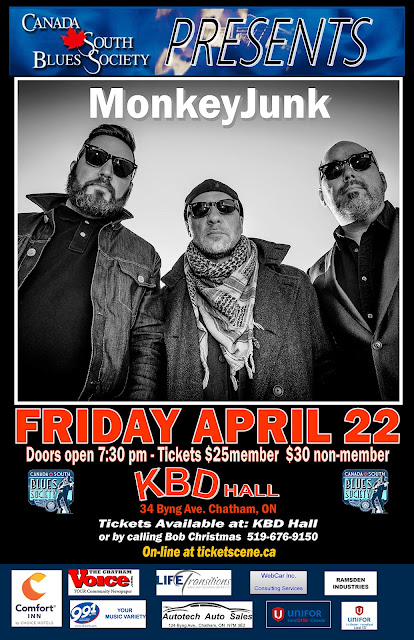